Our team of athletic hairdressers gave their all this June in a gruelling fitness challenge that raised more than £3,000 for charity. 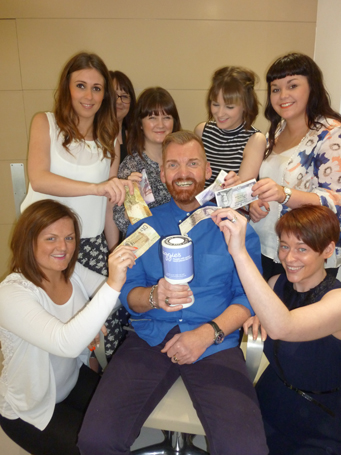 After months of tough training sessions, we completed a sponsored Five-in-Five fundraising effort – five fitness challenges in five hours – smashing our target of £1,000 and collecting £3,500 for cancer charity Maggie’s Fife.

The whole 13-strong team, including salon owner Ronnie Marshall, were up and ready at 11am on Sunday  15 June for the first test of the day, an hour-long hike. Without stopping to draw breath it was straight into a 60-minute Zumba class, then an hour’s Pilates and a 60-minute Nordic walk before finishing off with an hour’s aqua aerobics class.

Byron has a long history of support for Maggie’s, a UK-wide network of drop-in centres that provide help to anyone who has been affected by cancer. The fundraising days are an annual event at the salon and we’ve raised more than £25,000 for the charity over the past 15 years. Past events have included an in-salon James Bond-themed day (as featured on STV breakfast TV), with the team giving haircuts in return for donations, and a rain-drenched climb of Britain’s highest peak, Ben Nevis.

After our gruelling day of exercise, Ronnie said: ‘Of all the events we’ve done for Maggie’s and other causes over the years, this was definitely the toughest. We started with a target of £1,000, so we’re knocked out with the final total and the generous support of all our amazing clients, family and friends, which really drove us and kept us going through all the months of preparation and the day itself.

‘It’s fair to say the team had varying levels of fitness to start, but everyone really pulled together to do their bit for Maggie’s, which does an amazing job for anyone affected by cancer. Our receptionist Diane, took care of all the arrangements and made sure everything went smoothly, and in the end it was also a lot of fun.’ 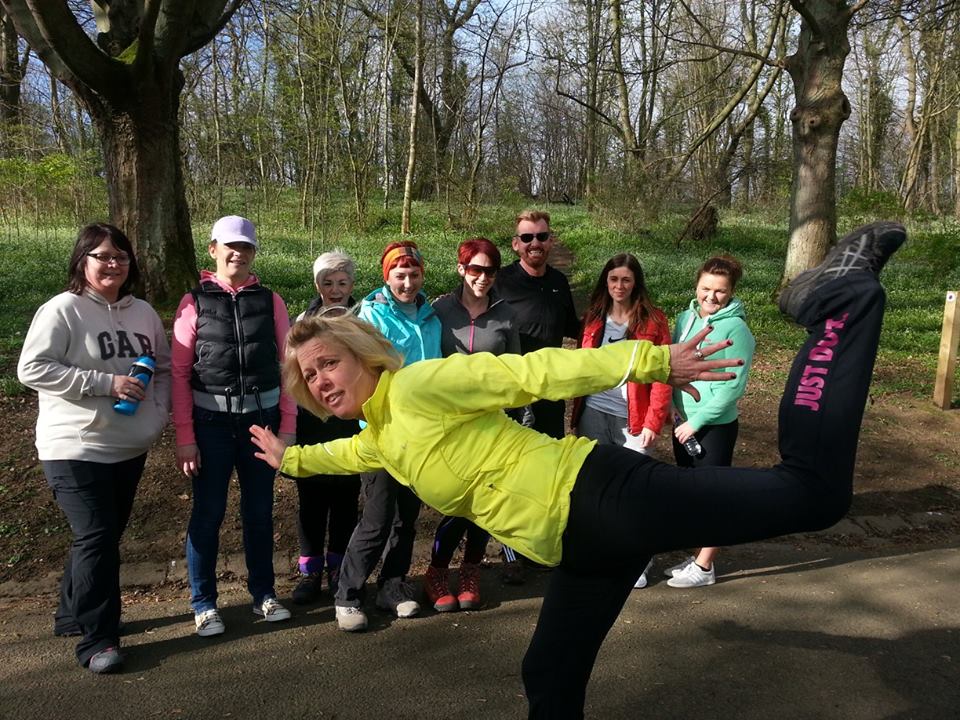 Diane entertains the team for the group photo 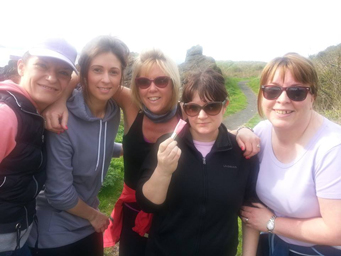 Life saving lip balm a must according to the team 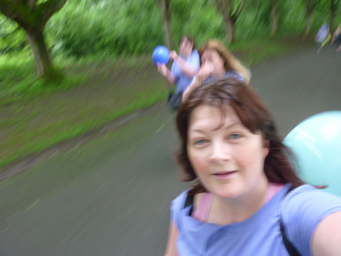 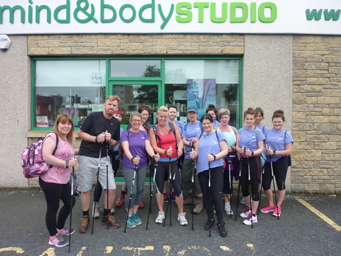